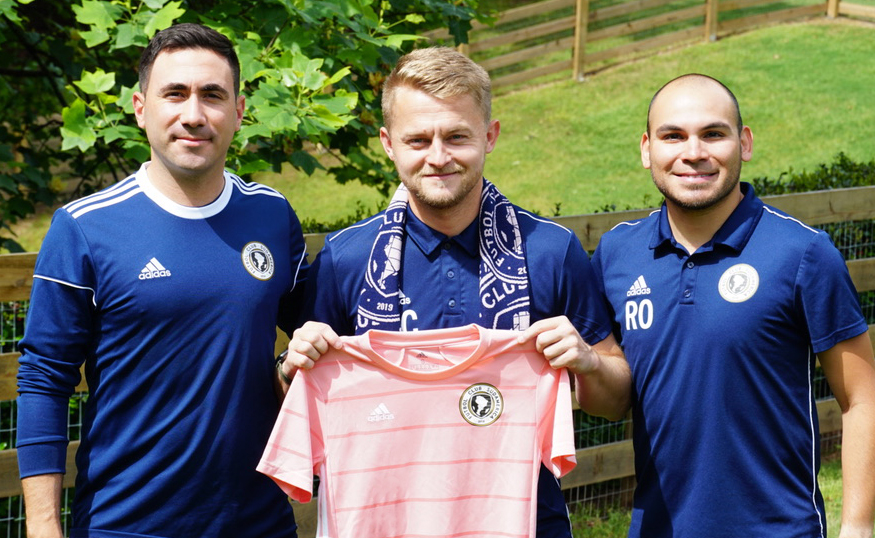 “I am looking forward to having an important role within the club. It is a privilege to take the first steps that will lead the Academy program in the right direction. I want to leave a meaningful footprint at FC Sudamerica”, said Mirvad.

Mirvad has done an outstanding job working with FC Sudamerica players. He is an incredible role model for players of all ages and brings professionalism, creativity, and abundant knowledge to the club.