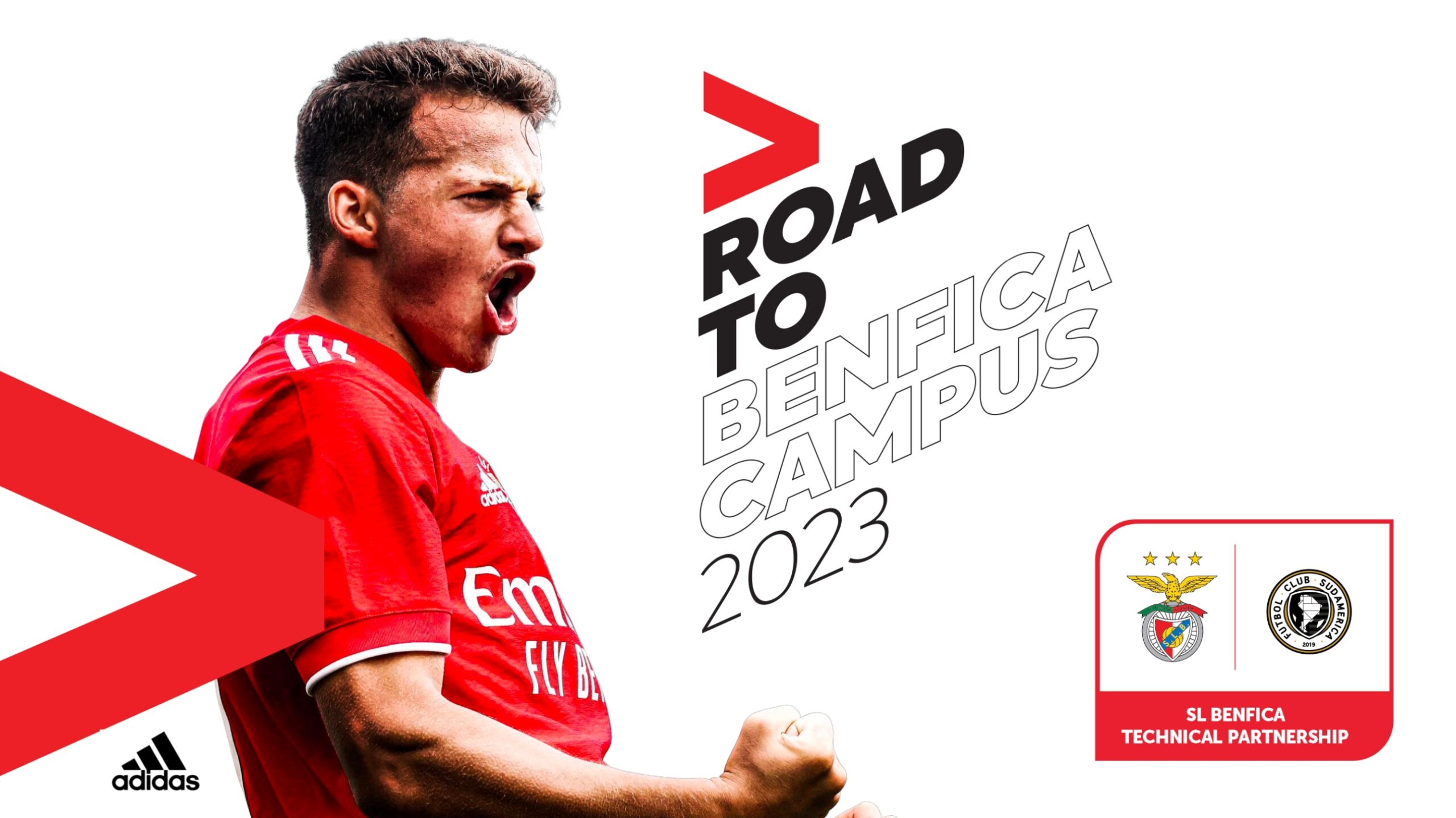 We are pleased to announce our biggest experience yet! Two FC Sudamerica teams (2008/09 girls and 2006/07 boys) will be traveling to Lisbon, Portugal this Spring for an immersive soccer and futsal training program at the Benfica Campus led by qualified Benfica coaches. 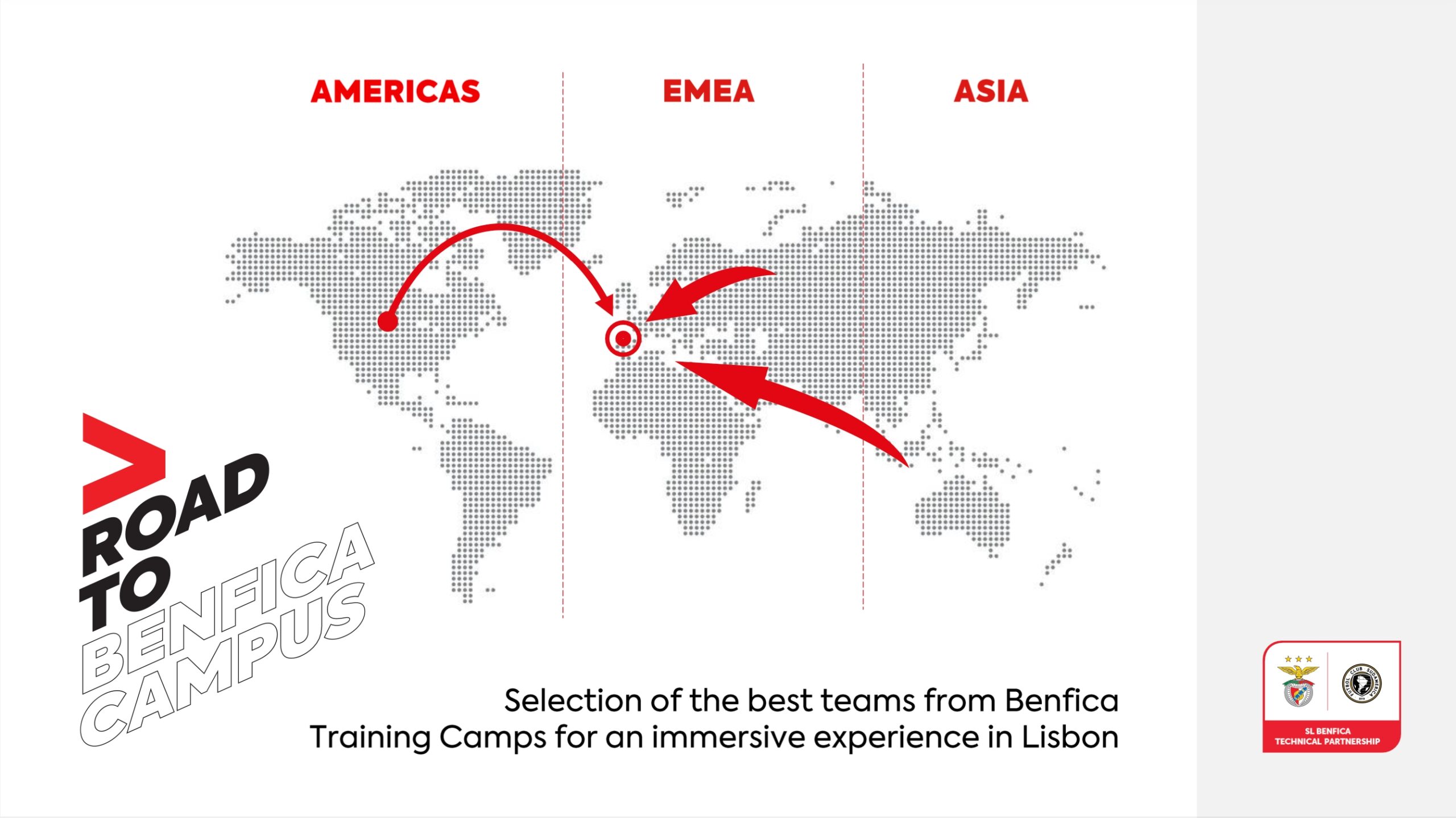 The experience will be followed by exclusive participation in the Iber Cup, one of the largest, most important, and most international youth soccer tournaments in the world. The Iber Cup features teams such as SL Benfica, Real Madrid, FC Barcelona, Manchester City, Juventus, PSG, Ajax as well as other European and South American clubs. 2023 Iber Cup will take place in Cascáis, Portugal and feature teams from all over the world. 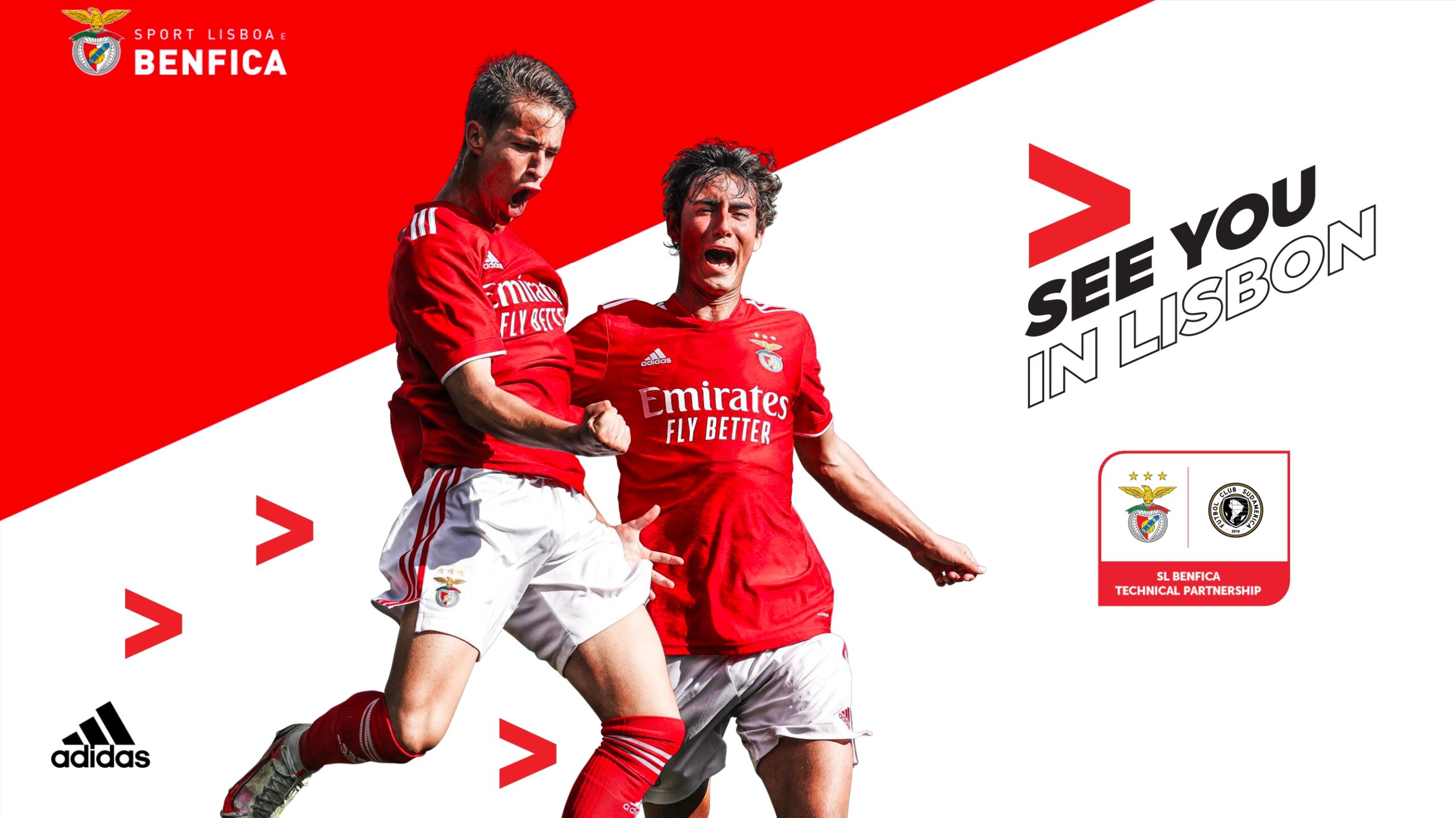 FC Sudamerica teams are expected to be finalized by January 31, 2023. Boys born in 2005/2006/2007 and girls born in 2007/2008/2009 interested in participating may contact our Senior Academy Director, Rudi Pires, at rpires@fcsudamerica.org for more information or register below.