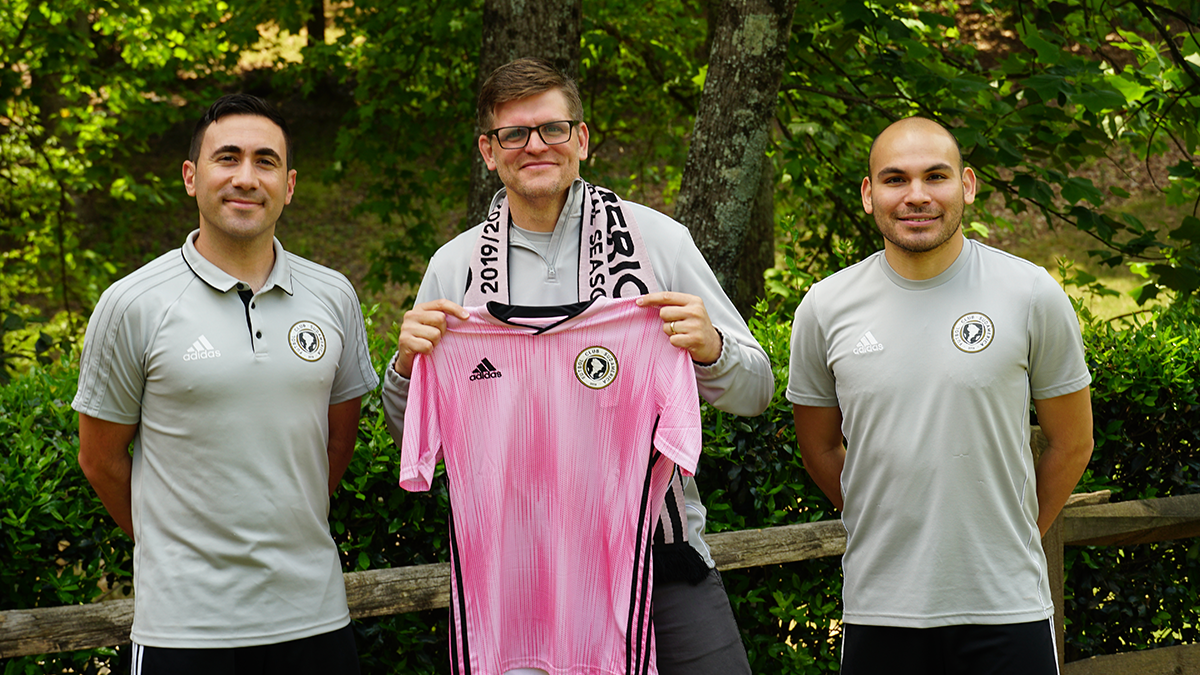 Coach Fagan has been around the game of soccer as a player and a coach for many years. Growing up in Germany, he played for a small city club in Oftersheim, before moving to Georgia and playing for Richmond Hill High School. He is currently the head coach for the Lumpkin County Middle School girls soccer program.

Coach Fagan believes that youth sports, particularly soccer, is a great place to develop strong leaders, creative thinkers, and confident decision-makers. This belief, which drives his training and coaching philosophy, formed from countless pick-up soccer games on the streets of Europe, South America, and the United States.

Coach Fagan’s fondest soccer memories include playing soccer with his daughter, living in Germany when they won the World Cup in 1990, meeting Jurgen Klinsmann, and watching Lionel Messi score the game-winning goal at Camp Nou in Barcelona.

He is extremely excited to join the FC Sudamerica coaching staff!