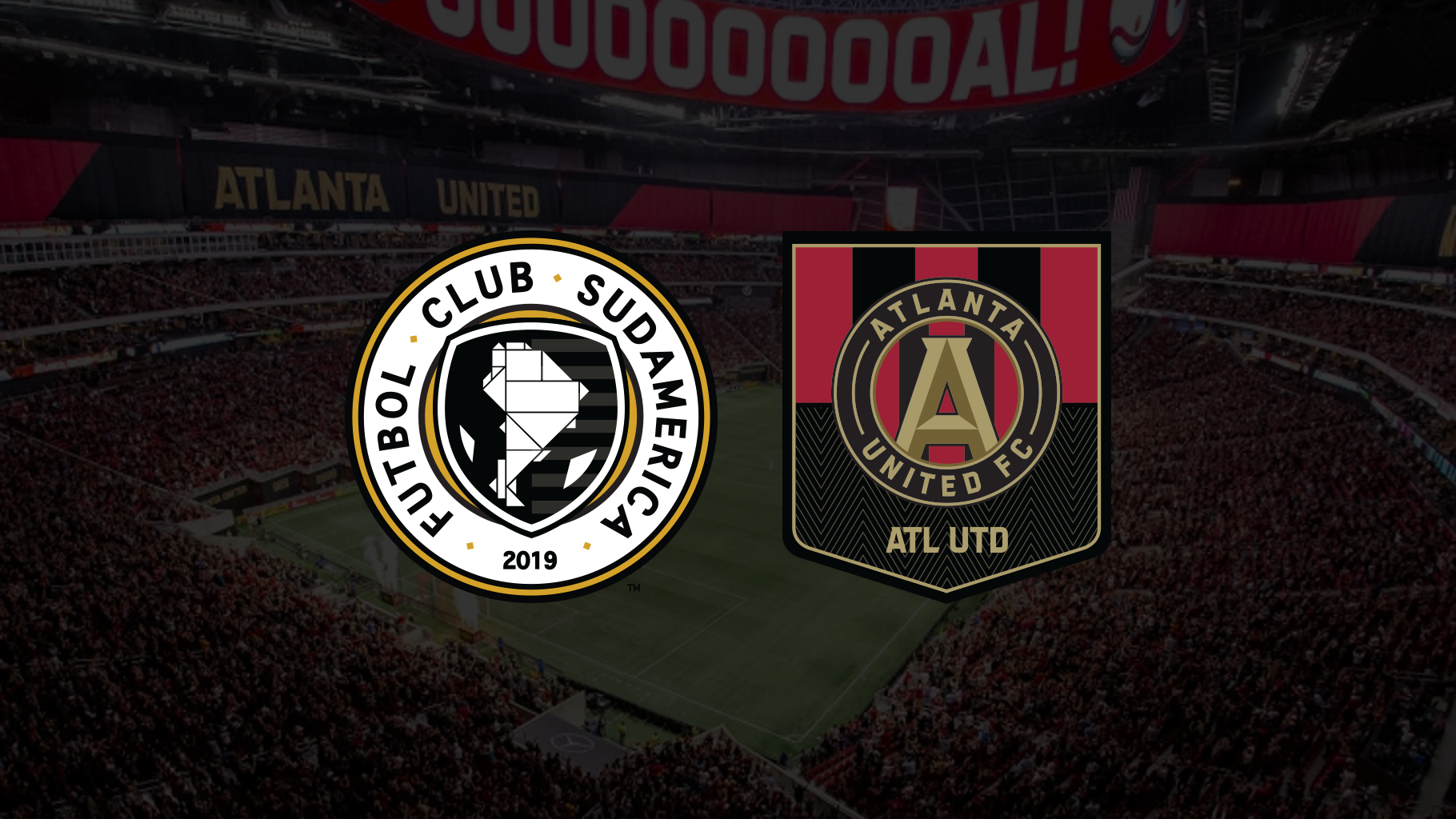 Partners are eligible to identify, develop and promote players to the Atlanta United Academy, host combines and talent ID sessions to showcase players for Atlanta United and receive support in growing the game across the State of Georgia. Partners also gain access to view first team or academy training during the year for teams, coaches and players.

FC Sudamerica will have the opportunity to be recognized for player development and club support by attending Atlanta United first team matches, be on the pitch, interact with first team staff and players and many more unique experiences.

The FC Sudamerica’s badge will be represented on ATLUTD.com and the club will receive special ticket promotions throughout the season along with customized matchday experiences for players and staff. 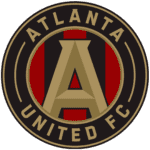 Atlanta United joined Major League Soccer in 2017 and won the 2018 MLS Cup in just its second season, the earliest an expansion team has won the title since 1998.  The club has set multiple league records including season tickets sales (36,000-plus), single-game attendance (72,548), single-season average (53,002) and total home attendance (901,033). Owned by Arthur M. Blank, and led by club President Darren Eales, Atlanta United plays its home matches at Mercedes-Benz Stadium. For more information about Atlanta United, including how to purchase season tickets, visit: www.atlutd.com and follow @ATLUTD.