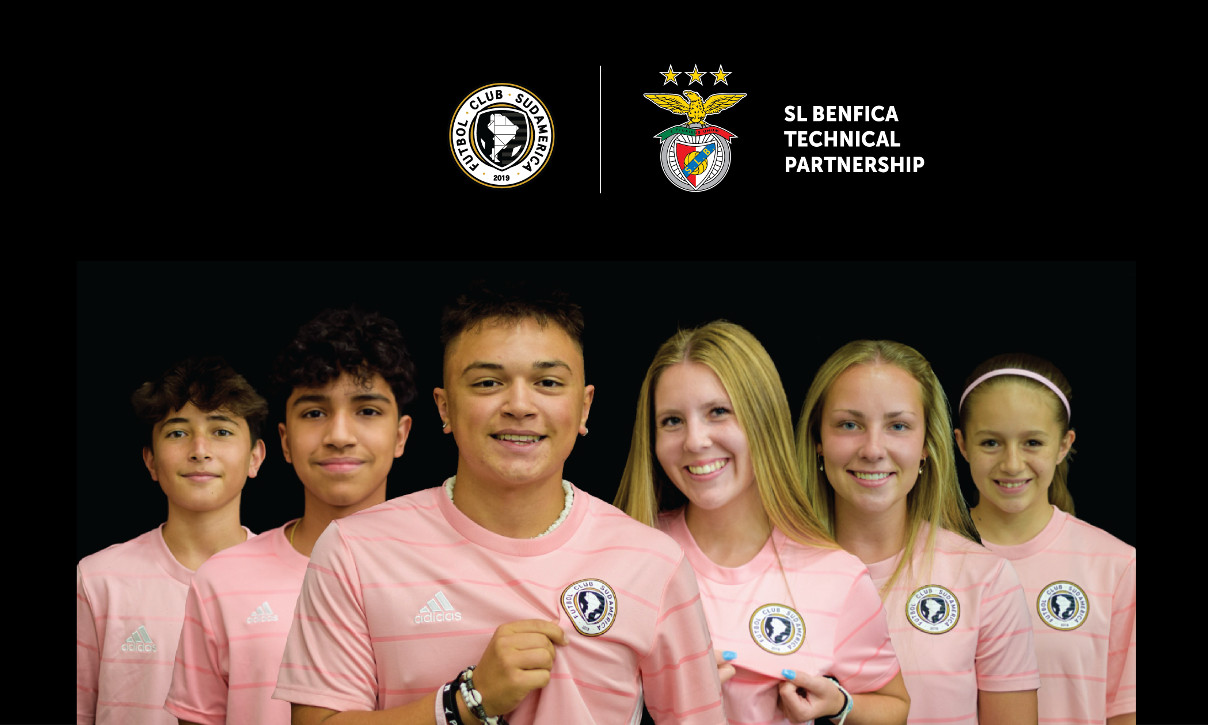 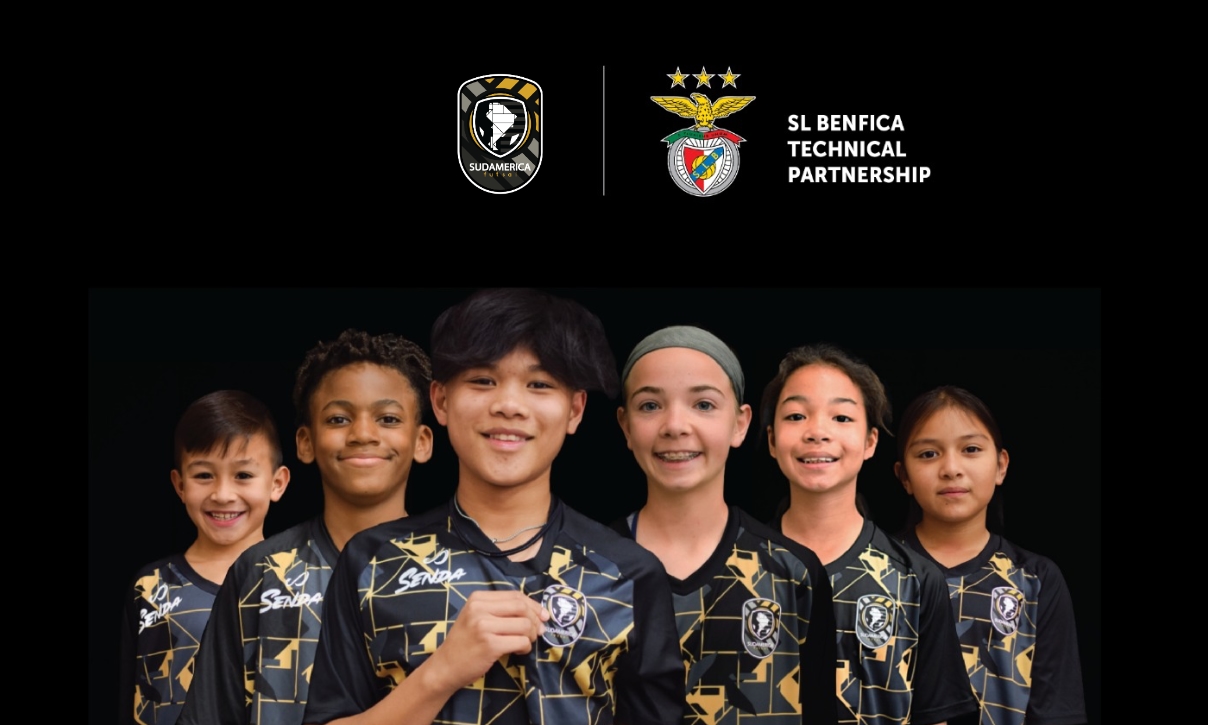 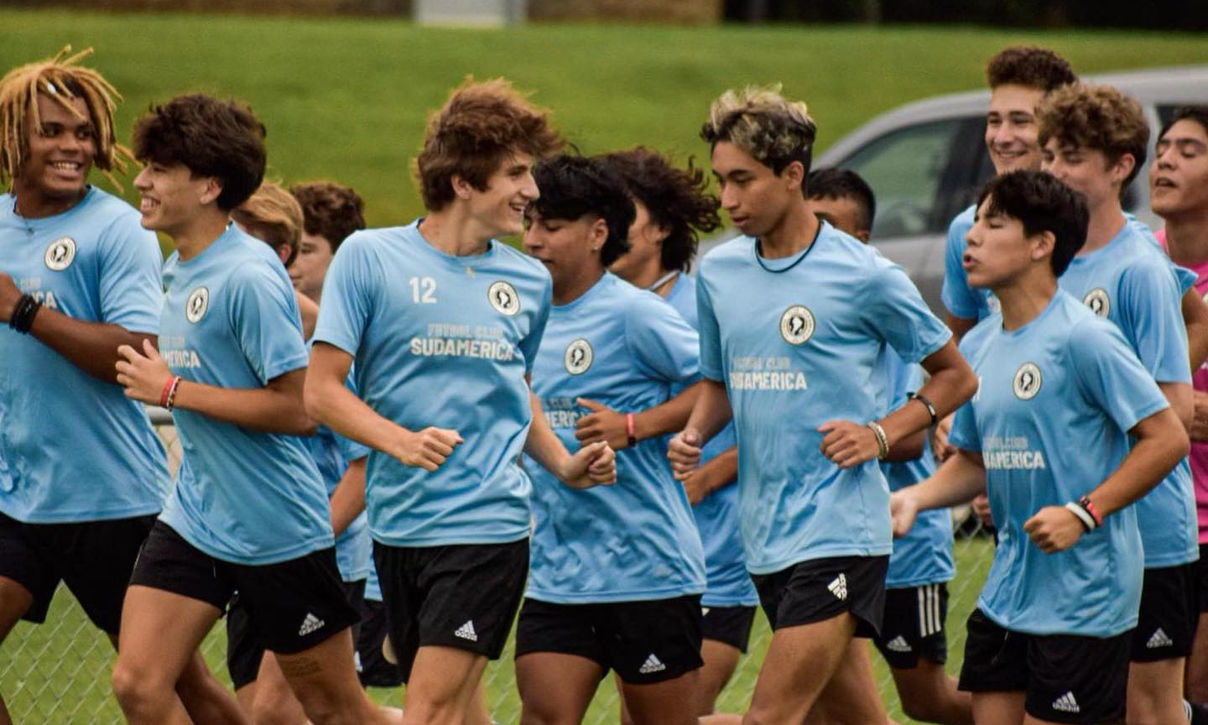 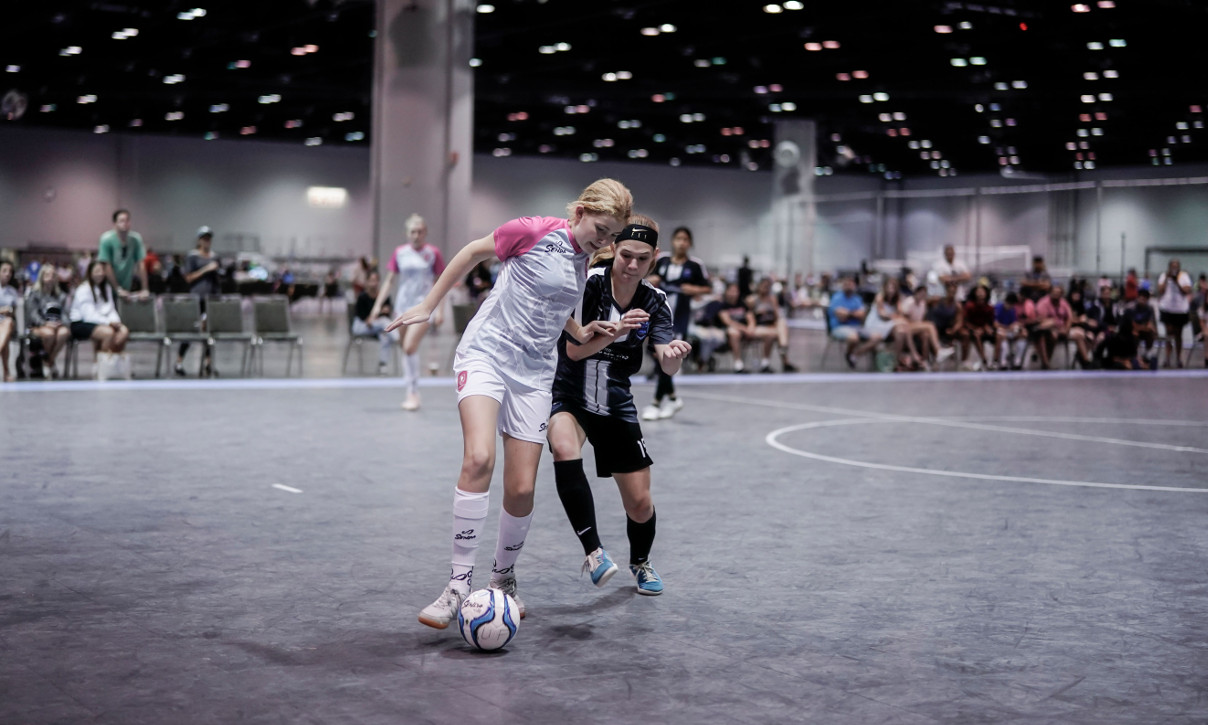 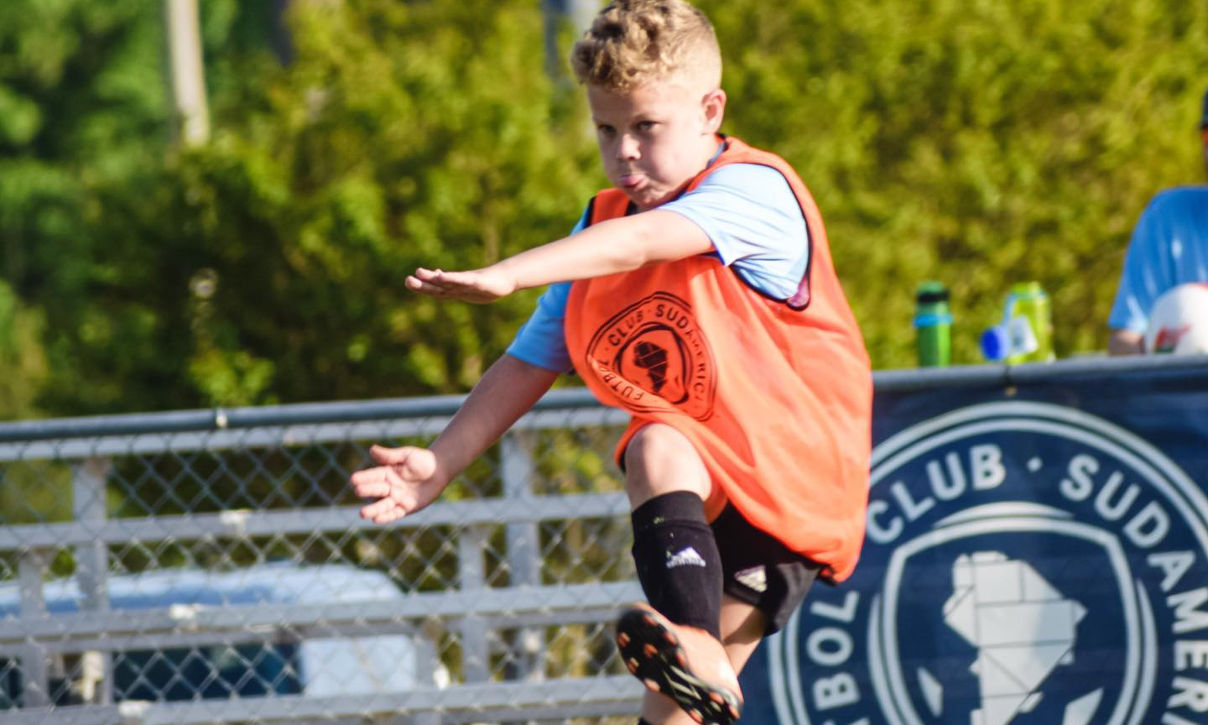 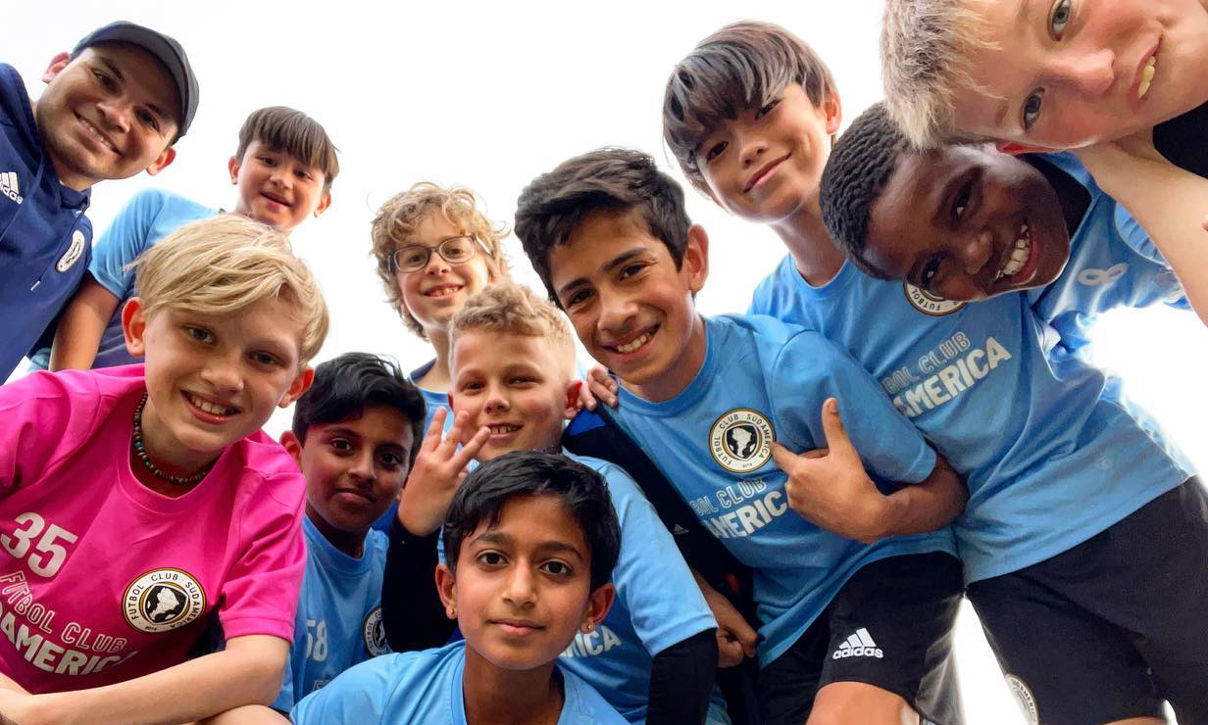 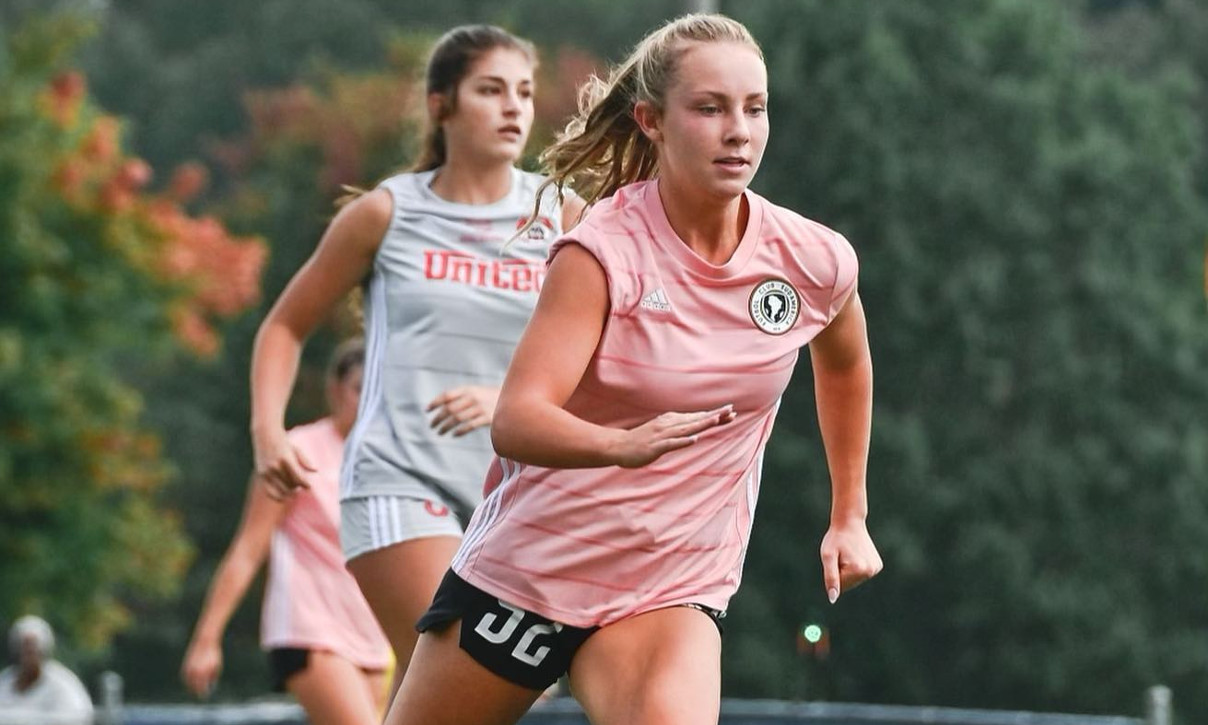 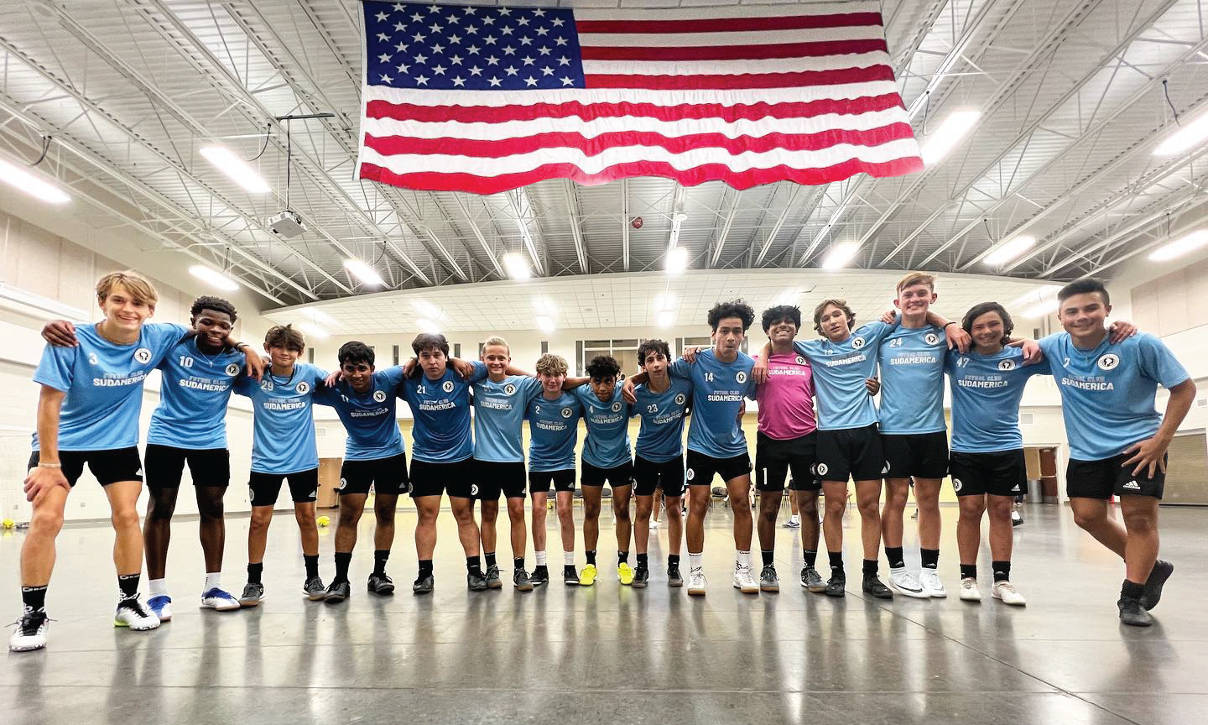 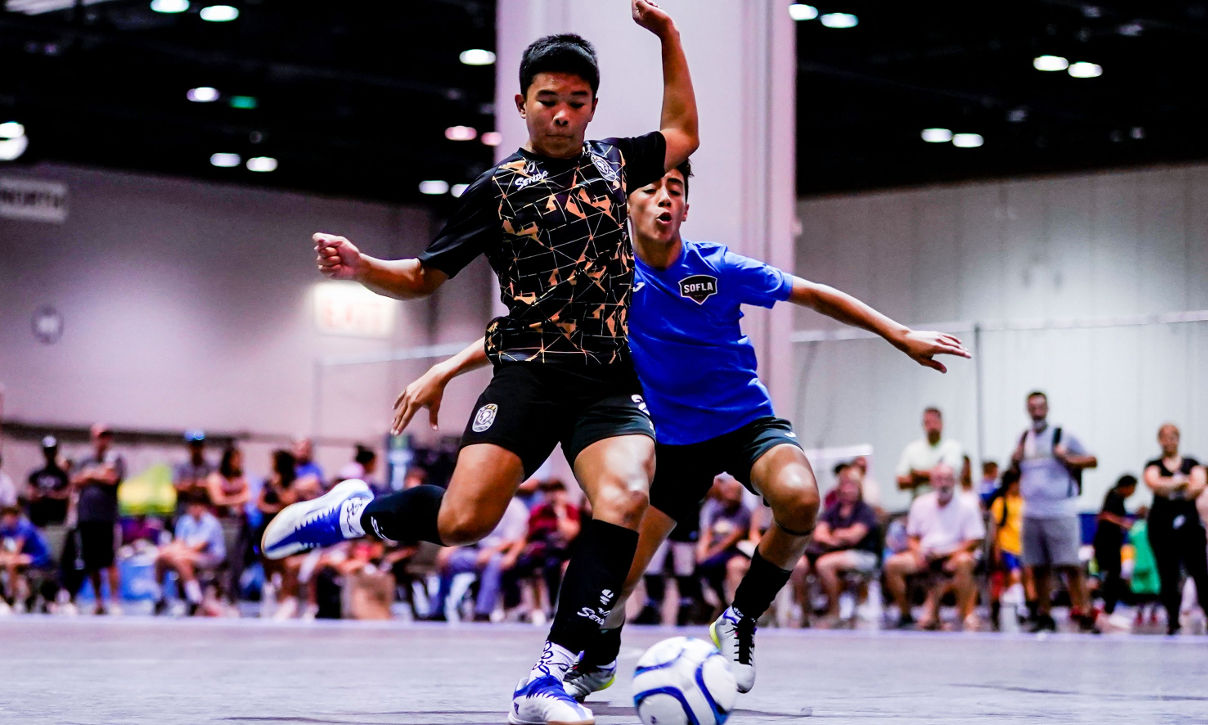 The agreement aims to implement the Club’s training methodology in the United States, with the purpose of developing and attracting talent in the country.

Sport Lisboa e Benfica has signed a technical partnership with the US club Futbol Club Sudamerica, based in Atlanta, Georgia. With this agreement, the Club will implement its training methodology in the United States, to develop and recruit talent in that country.

The protocol signed with FC Sudamerica, a project with roots in South American and European football, foresees the presence of SL Benfica coaches in Atlanta during the next season.

Founded in 2019, FC Sudamerica now has 25 men’s and women’s football and futsal teams, presents itself as one of the fastest growing teams in Georgia, and is a candidate to play in MLS Next, the most advanced youth football competition in the United States.

Benfica’s Executive Director of International Expansion, Bernardo Faria de Carvalho, revealed: “The United States is a very important strategic market for us, due to its size and the Club’s connection to the various Portuguese communities in the country. We believe that there is a huge potential to identify and develop young talent in the United States, and we look forward to collaborating with FC Sudamerica in this project. The timing is perfect for us, with the next World Cup being held in North and Central America in 2026.”

Co-founder of FC Sudamerica, Rudi Pires said: “The development of football in the United States is going in the right direction, and we strongly believe that we can add value by making this partnership with Benfica, a club that has a rich history and proven track record when it comes to developing talent. The partnership with this European giant will undoubtedly improve our curriculum and development paths.”

Richard Ortega, also a co-founder of FC Sudamerica, added: “Our development strategy originated in the game of futsal, in which the club pioneered in the southeastern United States. Benfica’s proven methodology and global technical offerings will allow players to explore incredible opportunities through football and futsal. FC Sudamerica and Benfica share important core values, and this technical partnership will allow the players to achieve their goals.”

SL Benfica is Portugal’s top club, boasting a total of 37 National titles and 2 European Cups. It has participated in the UEFA Champions League a total of 42 times, only behind Real Madrid. The club has around 300 thousand members and is estimated to have more than six million fans worldwide.